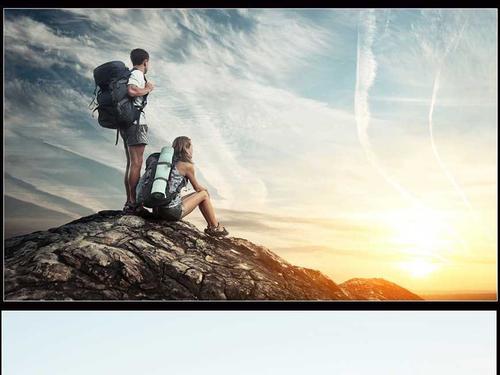 Yuqi-ky (9802), a big Taiwanese shoemaker, saw its annual revenue drop nearly 30 percent, or 99 cents per share, in the second quarter, the lowest since 2013.

Looking afternoon, legal analysis, is impacted by the outbreak, already has this year qiu dong shoe will delay the shipment from may to October, the original 4 – busy season will be back in September, forecast second-quarter operating will be low this year, in the third quarter performance will be better than the previous quarter, and this year qiu dong whole shipment is still conservative, but in quarterly revenue reduction rate is expected to contract quarter by quarter.

According to the legal person, yuqi has confirmed that the order has been received in October, and some orders for spring/summer 2021 have also been received.

Company April revenue is only 358 million yuan, hit a record low monthly time record, mainly affected by the epidemic, caused by customer order deferred, legal analysis, revenue forecast is low this year in April, may withdraw camp rose to 1 billion yuan of above, the main is deferred order injections, April and June to start shipment thanks qiu dong, revenue is 900 million yuan of above level; Legal person forecast, July revenue is also expected to maintain the high level.

Legal analysis, affected by the outbreak of the factory workers to work time reduced, smooth degree of the problem and raw material supply, combined with European and American area outbreak, lead to customer delay the cargo, for now, autumn and winter shoe will delay the shipment from may to October, the original 4 – busy season will be back in September, therefore, as a legal person that her neat operation low is expected to fall in the second quarter this year.
Looking ahead to the future market, the legal person said that currently Yuqi has confirmed orders received in October, and some orders for spring/summer 2021 have also been received. It is estimated that the third quarter revenue performance will be better than the second quarter, but the overall shipment performance of autumn/winter is still conservative, but the annual revenue reduction is expected to be smaller quarter by quarter.

Yuqi-ky mainly engages in OEM and R&D of hiking shoes, sports shoes, outdoor shoes, casual shoes and other shoe products. Currently, yuqi-KY has more than 40 international famous brand customers, and the top 10 customers account for 75-80% of the revenue. At present, the company is headquartered in Douliu City, Yunlin County, with production bases in Fujian, Hubei, Vietnam and Cambodia.
The outbreak drag
Shoe giant Baocheng’s first-half revenue fell more than 20 percent year on year

The epidemic has affected consumer markets around the world, causing a sharp decline in sales of the world’s leading sports brands and affecting the footwear industry. Baocheng, the world’s largest manufacturer of athletic shoes, has seen its top executives cut salaries and employees take unpaid leave. First-half revenue was worse than a year earlier, which did not surprise market investors.

Baocheng said yue Yuen Industrial, a key unit in which it holds a 51.11 percent stake, posted revenue of $725 million in June, down 10.6 percent from a year earlier. Although the revenue of the channel business has returned to positive growth compared with the same period last year, the epidemic still affected the order of the operation and footwear manufacturing business. For the january-June period, Yue Yuen posted revenue of $4.086 billion, down 19.4 percent from the same period last year.